By creating an account with our store, you will be able to move through the checkout process faster, store multiple addresses, view and track your orders in your account, and more. 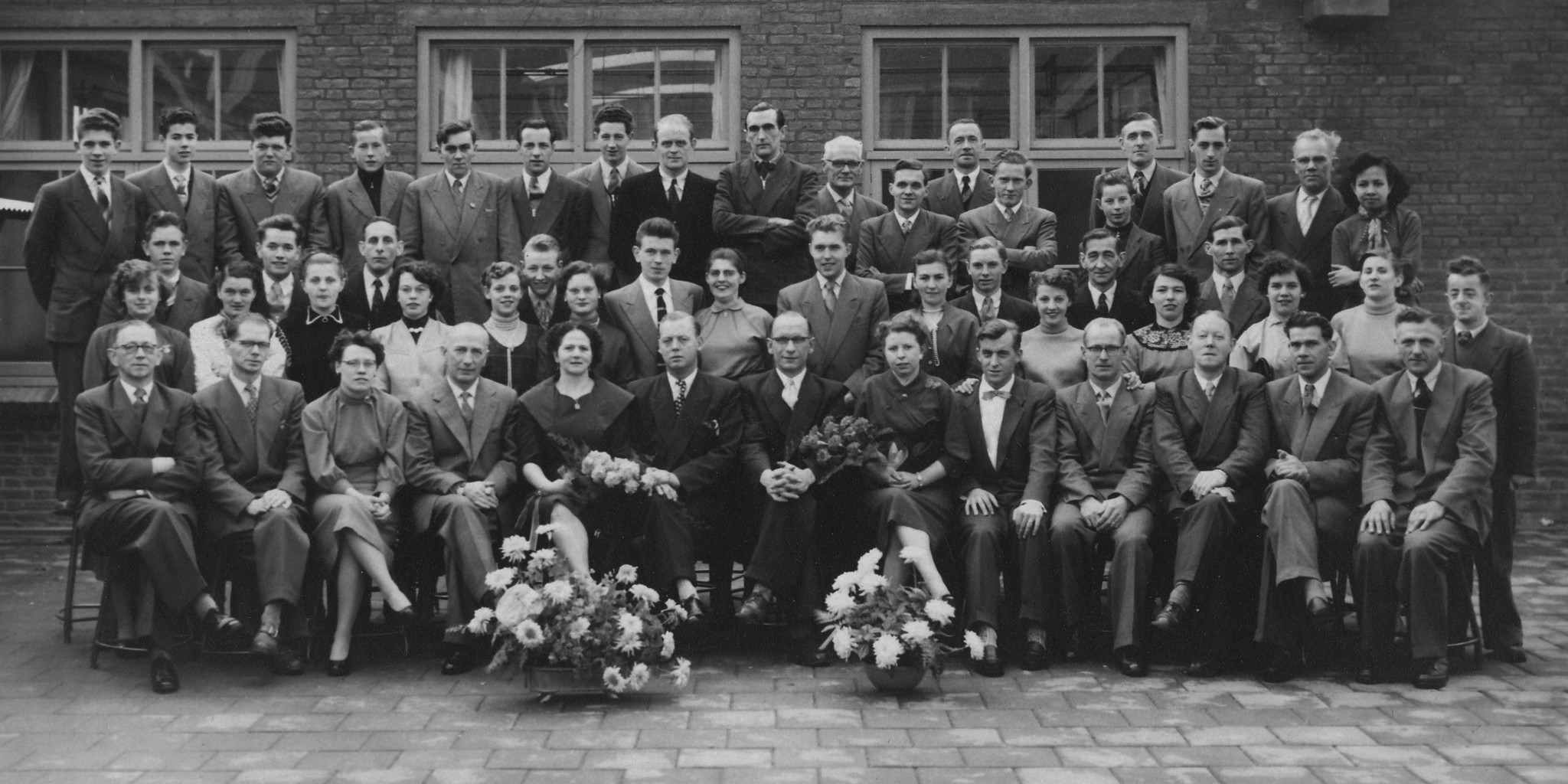 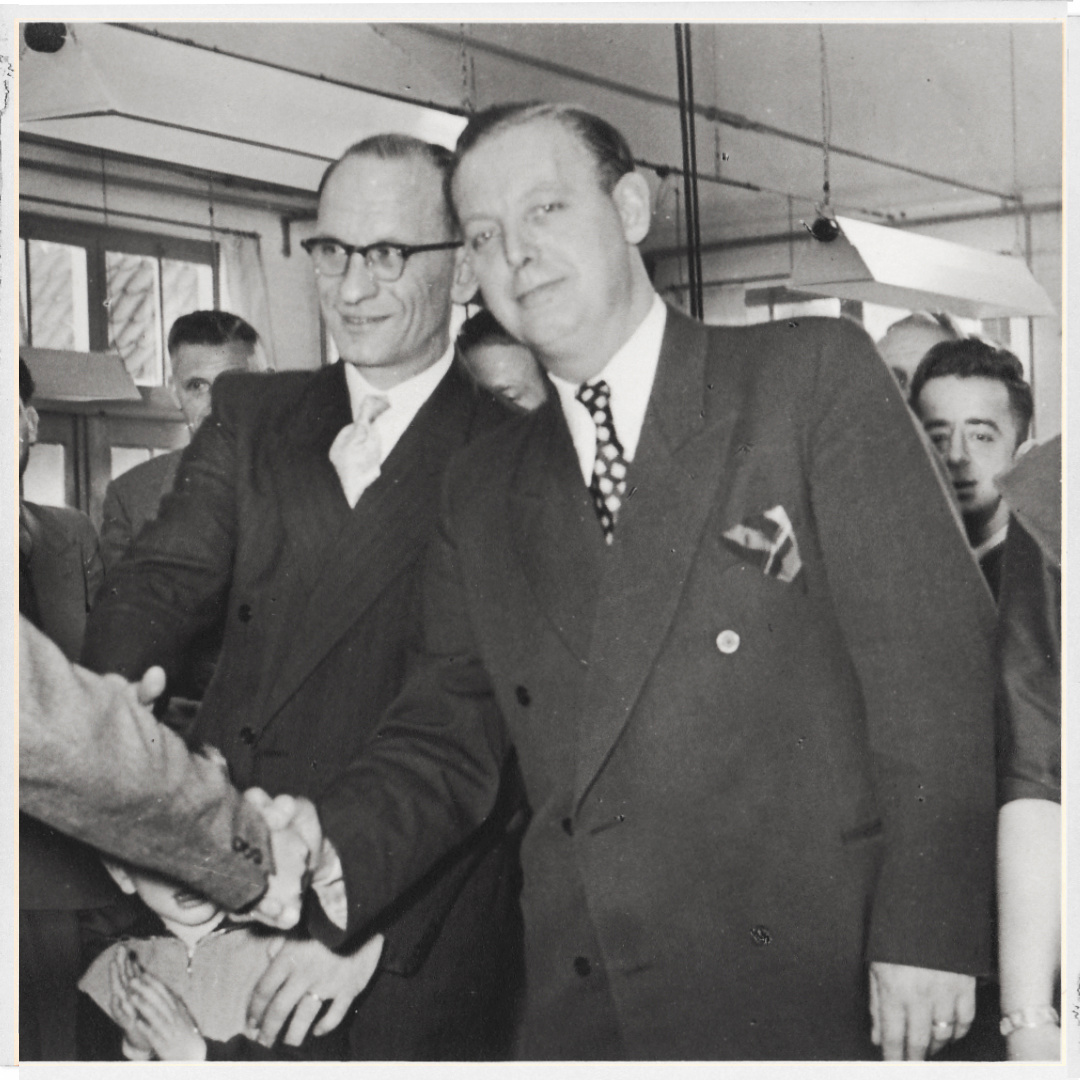 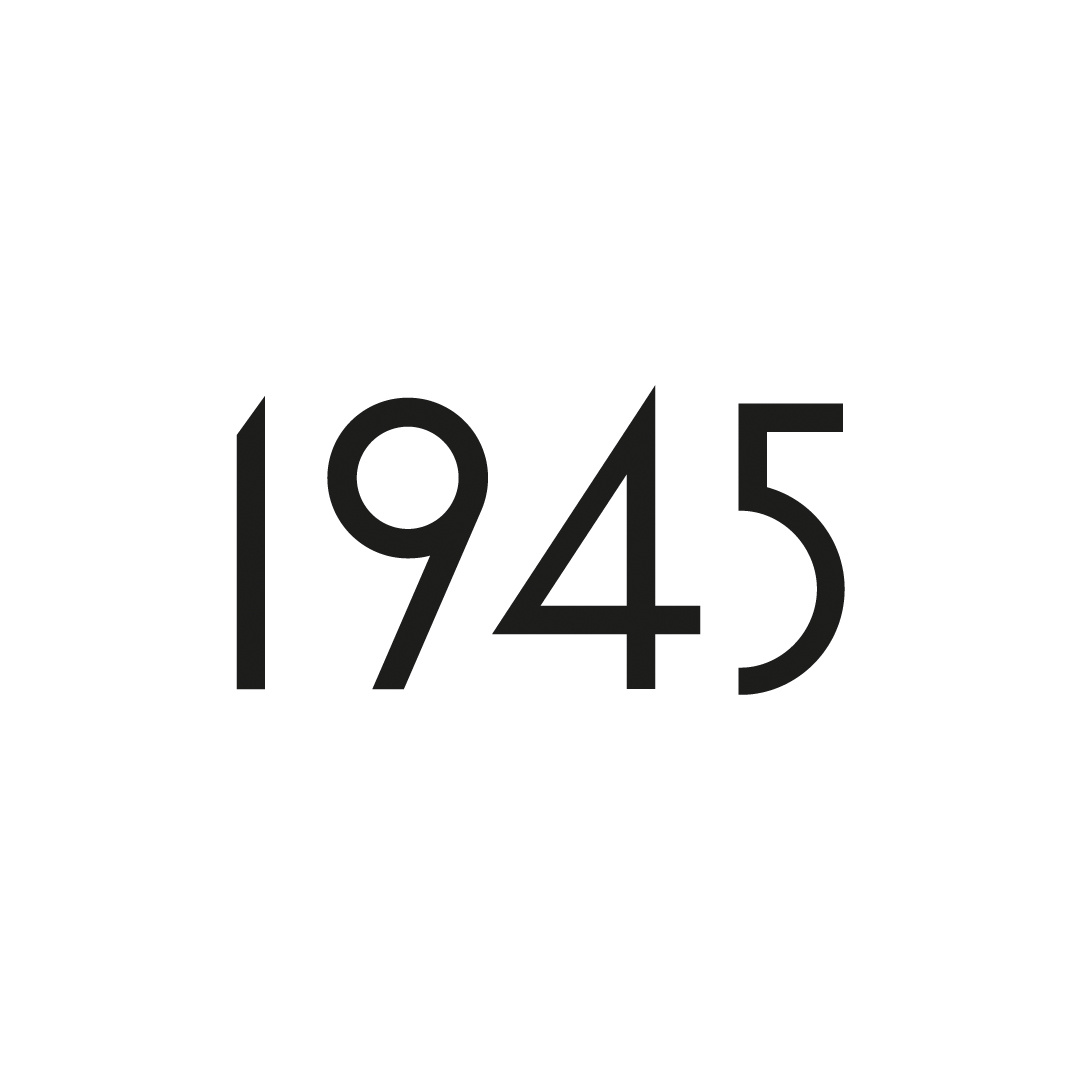 Two dedicated craftsmen formed what was destined to become a long-standing and high quality partnership.

History was in the making: Castelijn & Beerens was established.

In the post-war period leather was scarce.

The talent to innovate leads to product innovation. In 1964 the Porto Quick wallet with patented magnetic strip was born.

It was the key to success and C&B became market leader in leather wallets in the Netherlands. 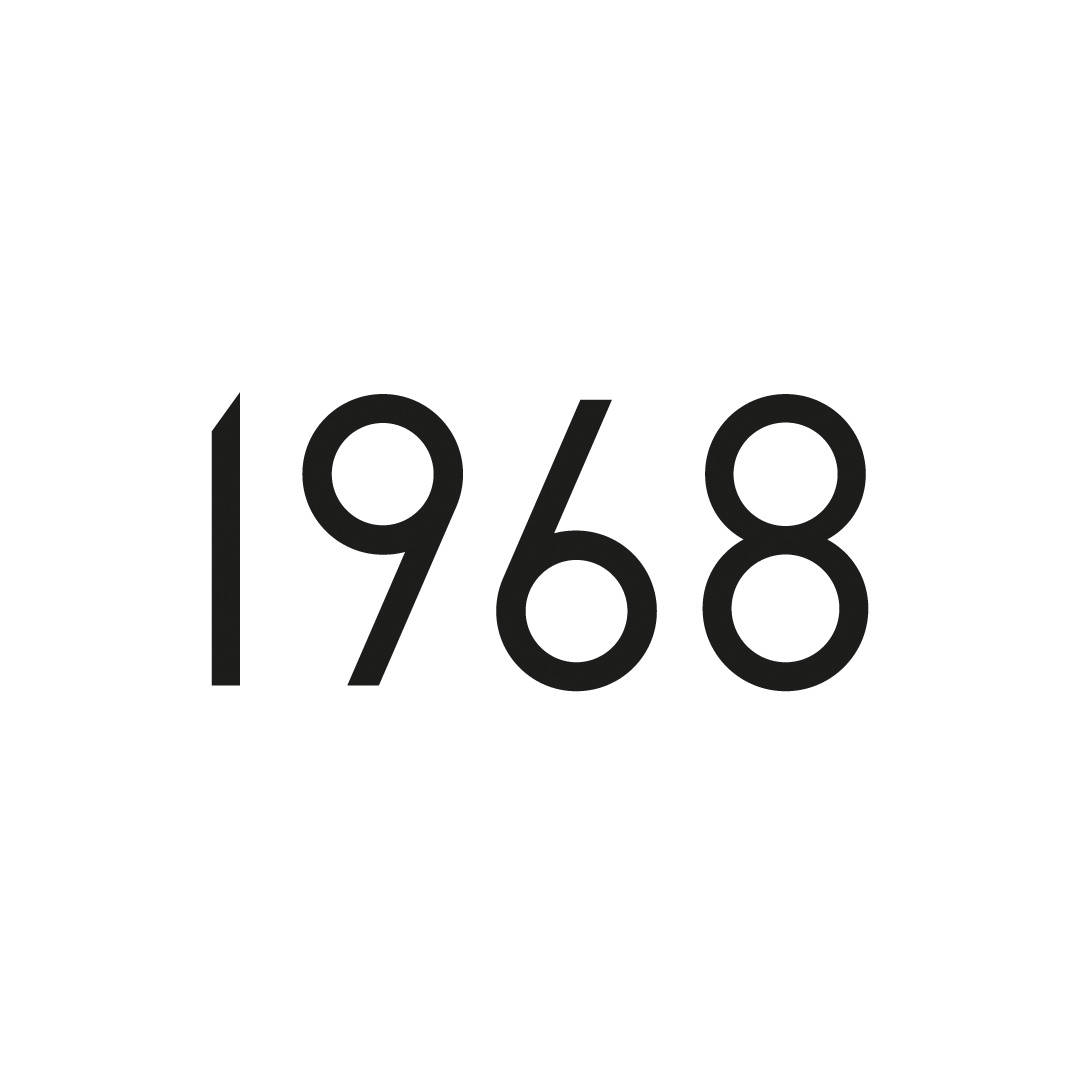 High quality leathers were sourced from Italy, hardware was sourced from Germany and new collections were getting more refined.

Jan Smit was exceptionally talented in language and was the driver for International expansion across Europe.

The iconic CB-logo which now emphasizes the quality was introduced. Before there was no branding on the wallets. 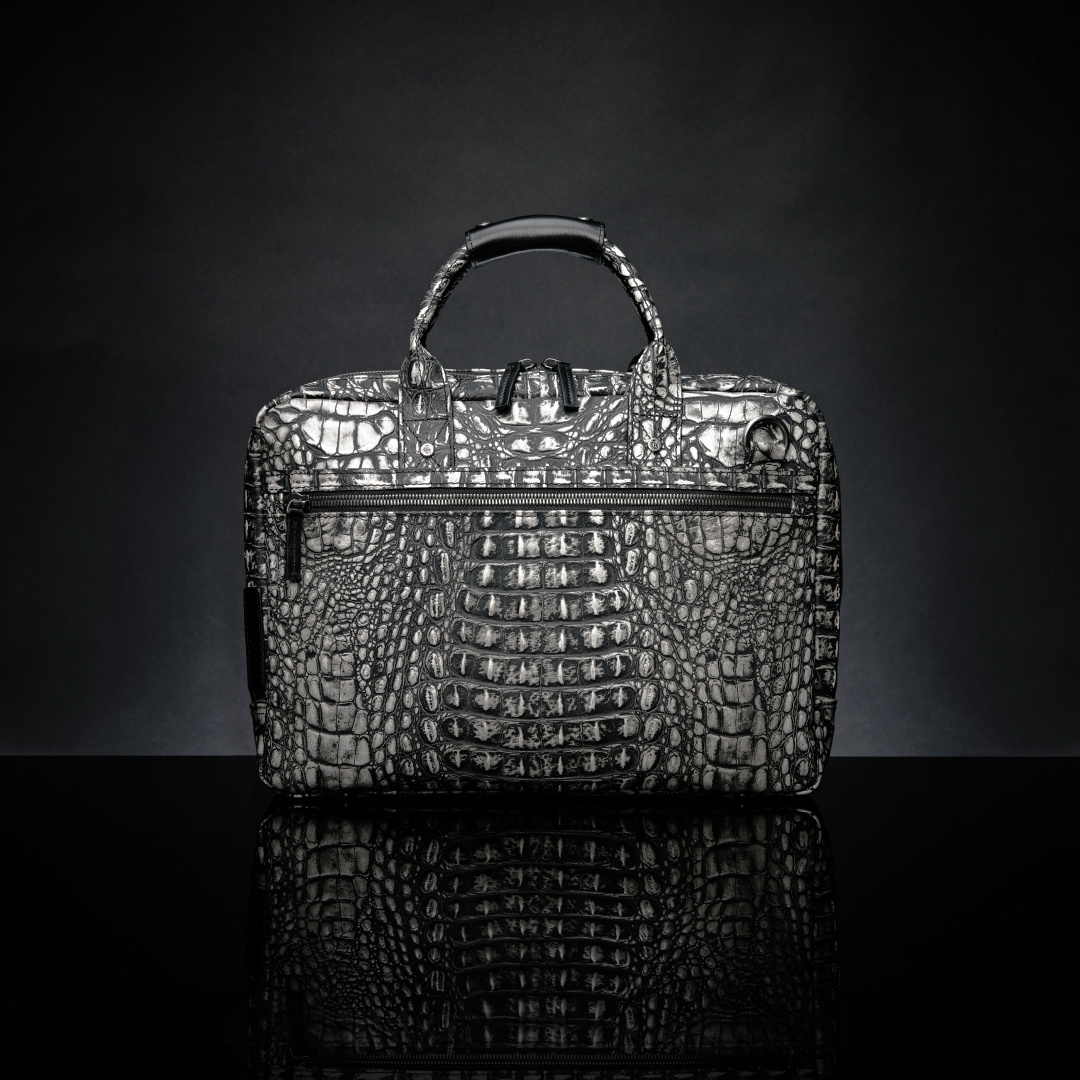 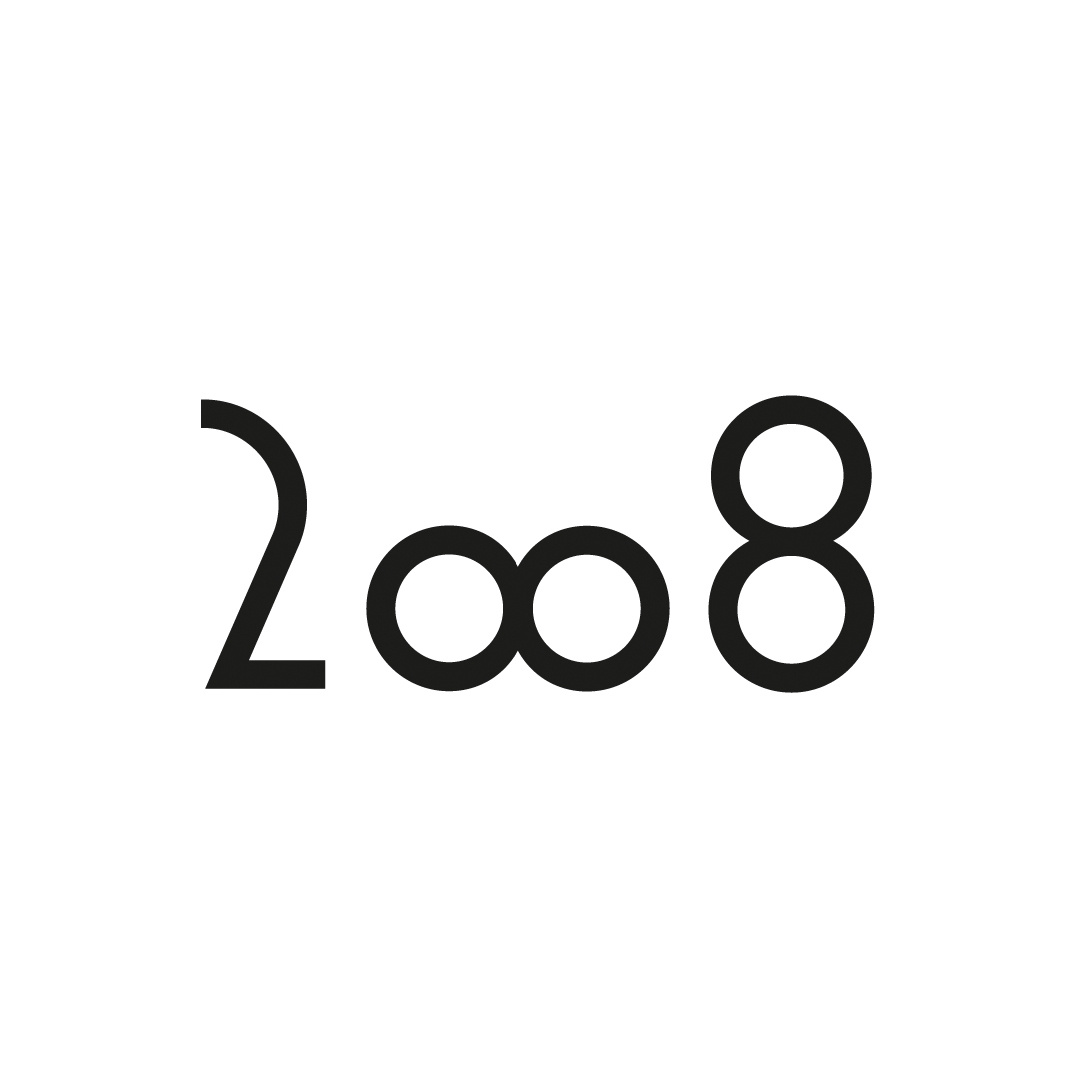 The company undergoes a transformation from factory into design house.

Based on the values and traditions, that were passed on from previous generations, new collections are created.

The internet revolution drives C&B to focus on omni-channel presence. castelijnenbeerens.com is launched throughout Europe.

Sustainability throughout all company processes is implemented. C&B becomes member of the Leather Working Group. 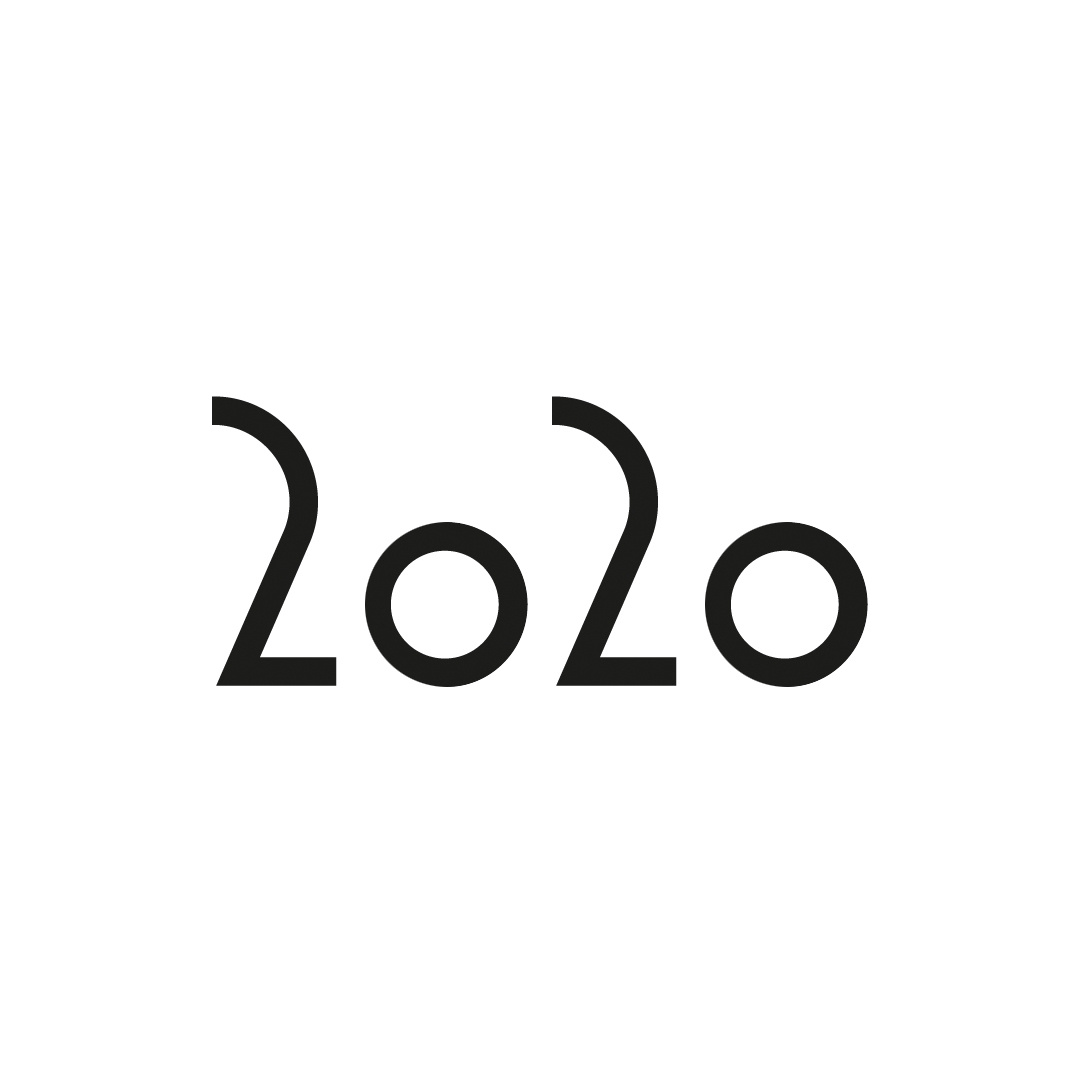 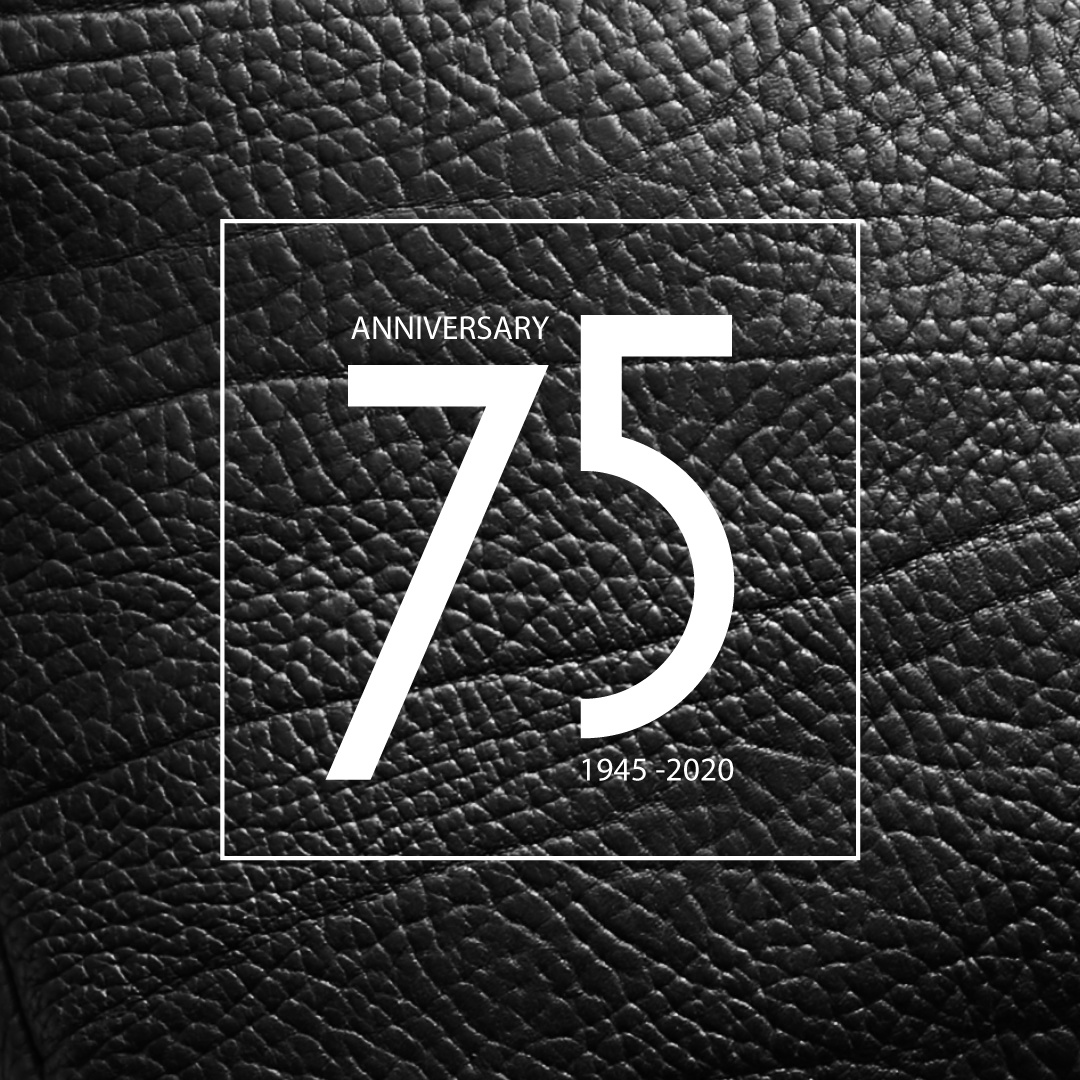 Castelijn & Beerens has always been a family owned company. Perhaps that’s why there is such a passionate commitment to excellence.

To gain and practice the expertise of selecting the best leather and crafting its quality.

It is a pleasure for us at Castelijn & Beerens to share our love of leather. If you sign up for our newsletter, you will receive a voucher for a free Carbon Wax Spray. * You can use the voucher at a minimum order value of € 75.